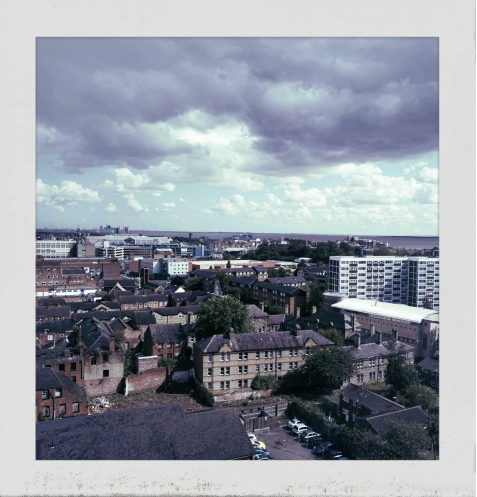 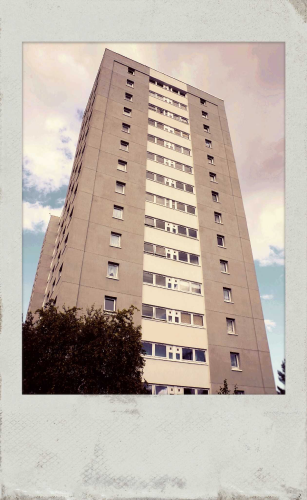 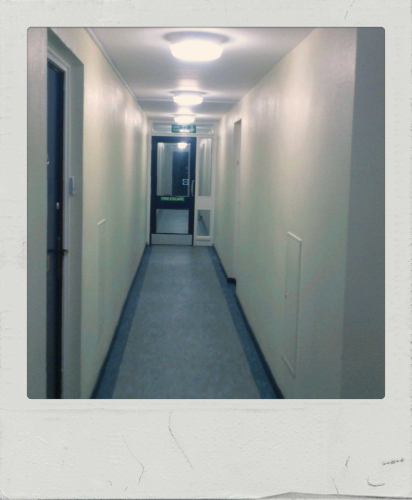 Born in Hull, Arthur Grimestead can confirm he is not that much of a cunt.

Father was boozy, Mother was a floozy and the milkman wore the exact same freckle on his penis.

Age 14 ¾, he took the corporation bus to the back streets of Hong-Kong. He learned how to fight.

Arthur returned with a black belt in thumping and purged the East Hull streets of potbellied hoodlums.

Cock of the city, girls swooned, boyfriends stepped aside – but Arthur became addicted to wanking.

Such a tight grip helped him hold a pen with purpose. The champion wrist action came in handy when he picked up a guitar.